Although SSAA (National) was formed in 1948, it took until June of 1964 before South Australia held their inaugural meeting. Members and representatives from Interstate attended that meeting, and Rod Marvel was elected as the first South Australian President of SSAA (SA). In later years, Rod was the editor of the Australian Shooters Journal, following the death of Heinz Raz.

Shoots were initially conducted on a make shift range at McHargs Creek, south east of Adelaide. However, the search was on for a more suitable (and central) location.

In 1968, some 30 acres of land were leased from Yelki Ltd at Golden Grove. An area of flat land was surrounded by steep hills which towered some 750 feet above the lowest point. Along one side was the Little Para River. In due course the land was purchased and is now freehold.

This area is the SSAA Para Range.

The ASJ of April 1969 reported that “all official club activities have now been transferred from McHargs Creek to Para Range.”

Many working bees followed, as the range started to take shape. Colin Matthews was a keen shotgun shooter, and also owned a truck, which proved to be invaluable for carting many pieces of equipment and infrastructure. He managed to locate a portable building, which was transported to the range to become the old canteen/clubhouse. Considerable difficulty was experienced in getting the building down to the bottom of the land. There was no bitumen in those days – rather it was a two wheel track, near impassable when wet. The building was brought in on a low loader and the bend at the top of the hill required considerable modification (with explosives) to give enough room for the vehicle and its load to negotiate it. A Caterpillar D6 was attached to the back of the loader to act as a brake on the steep downhill section.

The inaugural shoot was conducted in late 1969, although some casual ones had taken place after working bees.

Various SSAA disciplines established areas on the range, including benchrest, pistol and black powder. Many more disciplines would follow over the years.

Para Range really came to attention in 1973, with the holding of the National Championships. In those days the Nationals was a week long carnival of shooting for all SSAA events, and in 1973 the first ever ten target benchrest events (for Australia) were conducted.  Bob Perry, an announcer on Radio 5AD, was a Para member and wrote a very comprehensive report for the ASJ.

In 1983, SSAA (SA) Inc was created, and SSAA (Para Range) Inc came into existence as a branch.

More information and old photos will be added to this website as they come to hand. If anyone has photos or documents from the early days of Para Range, digital copies would be very much appreciated.

Please sent these to the club Secretary: GPO Box 2013, Adelaide 5001  or email secretary@ssaapara.org.au 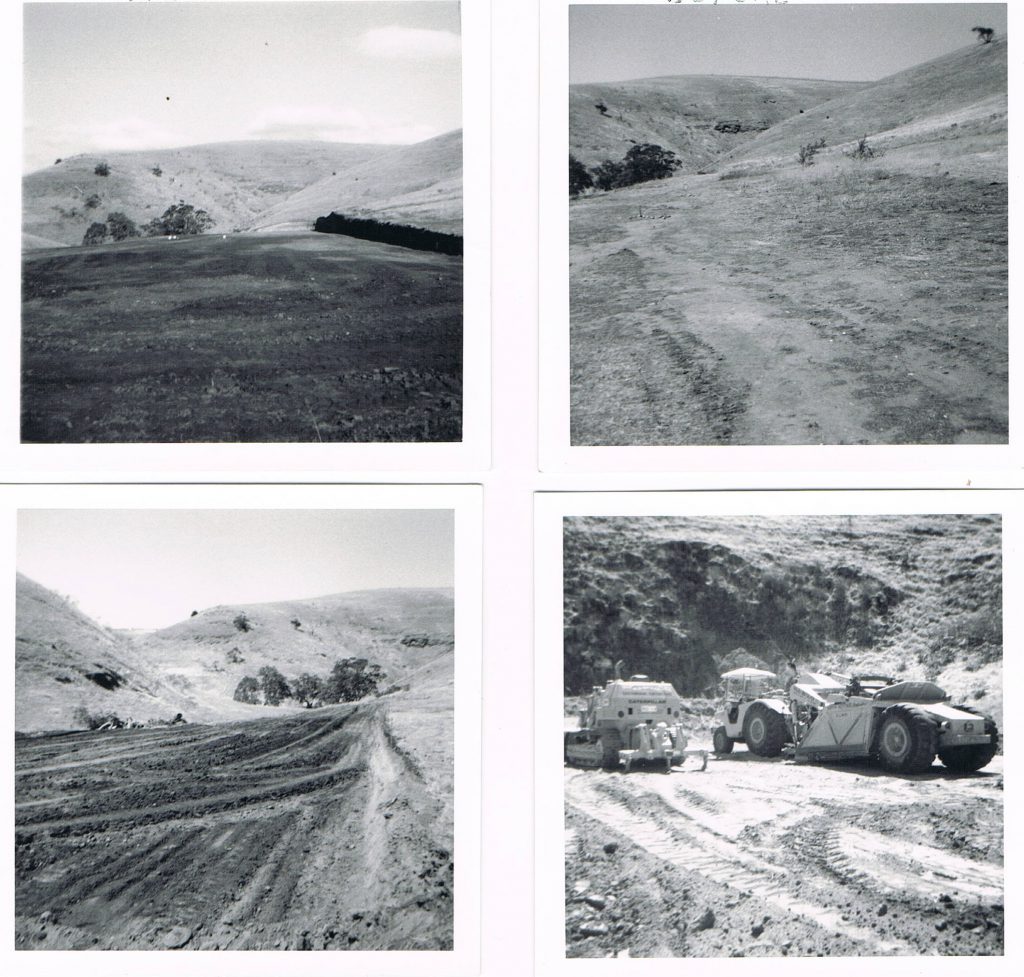 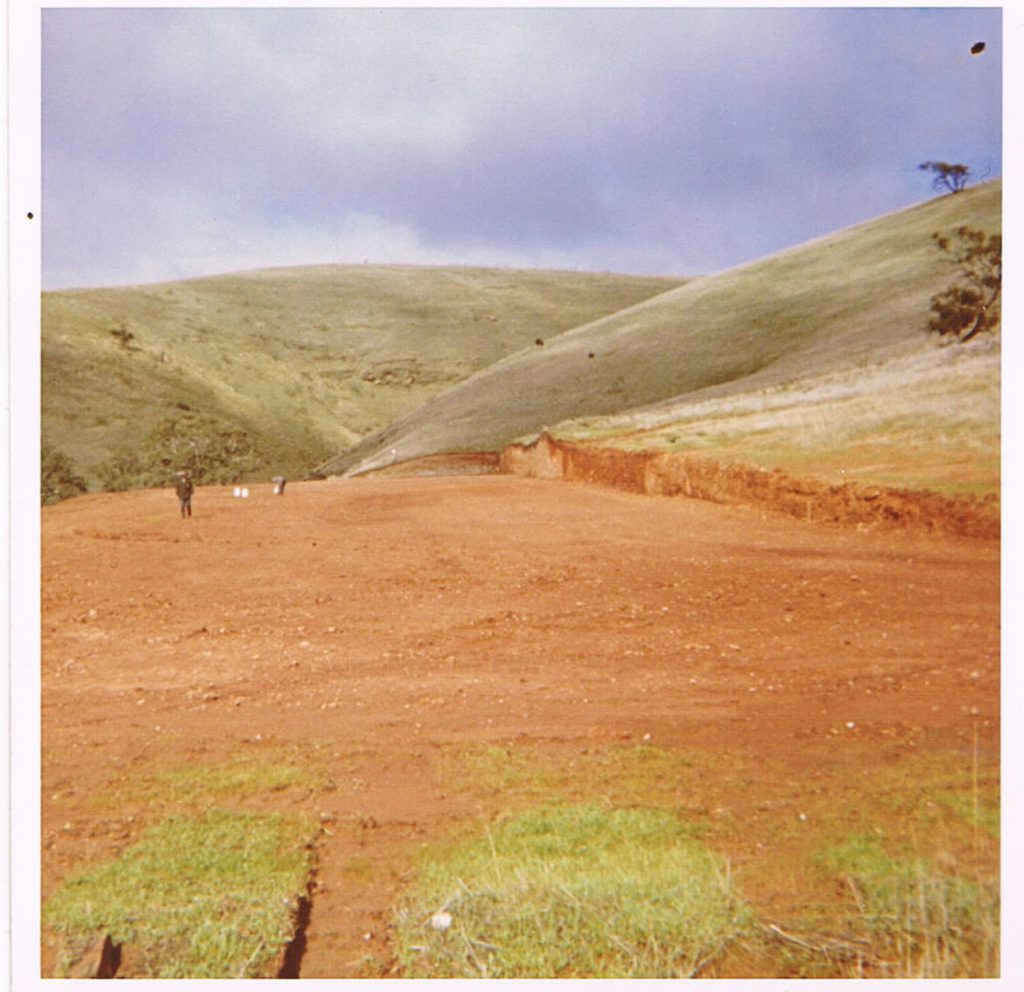 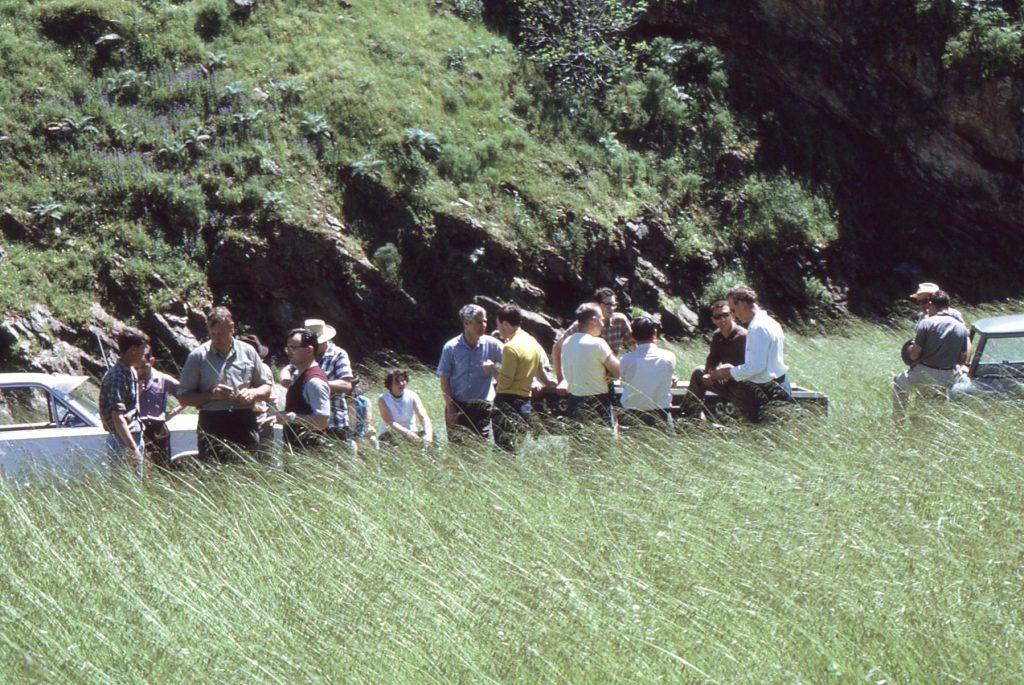